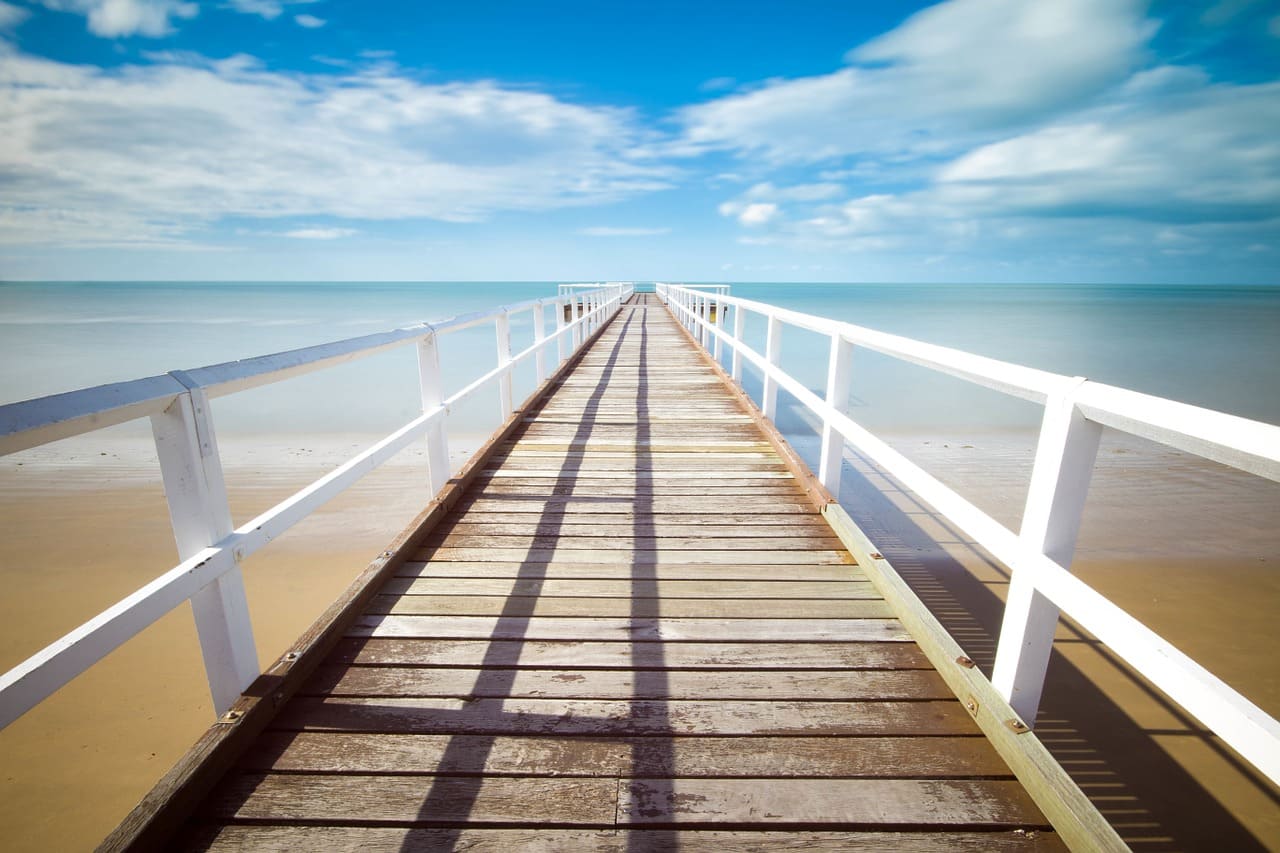 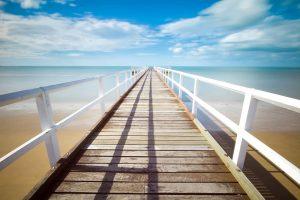 TAX EXEMPTION FOR IT COMPANIES

This act explains what happens when certain IT companies ‘lend’ their space and equipment to entrepreneurs do the same job but do not pay any kind of compensation to the IT company.

By this act, the IT company does not have to pay or calculate the VAT and this is decided according to the Law on VAT.

This is explained like this: if those entrepreneurs are given a permit to do this kind of job and under these conditions, then it can be considered that the IT company performed this activity because they decided to cut its expenditures, so they do not have to pay and calculate the VAT.

In Jule of this year, a new Rulebook on tax exemption was issued by the Ministry of Finance. This Rulebook deals with the tax exemption for companies that organize recreational and sports activities for their employees.

This was done because organizing this kind of activity can improve the health of employees or create a stronger relationship between the employees and directors or among the employees. This is popularly called team building.

Companies can be exempted from paying taxes in this case if:

# RECREATION AT THE WORKPLACE

# COMPENSATION OF COSTS FOR COLLECTIVE RECREATION

Companies can be exempted from paying taxes in this case if:

Also, certain compensations can be given to employers who organize this kind of activity for their employers.

Sometimes, the employer can not in the right way to organize team building because of different reasons. In this case, they can get tax exemption, compensation, and other benefits if they find the space and schedule team building activities

This Rulebook also defines what happens when there is a person or more of them within a company which must have different kind of activity than other employees. The companies can be exempted from paying taxes if they give document this in the right way and submit medical reports.

Companies can be exempted from paying taxes in this case if

Also, the employer can organize more than team building for one year. This happens when the company has a large number of employees. Of course, to be tax exempted all the conditions from the above must be fulfilled and around 70% of employees must be included in this activity

This law can only bring positive things because experts think that this can increase quality and productivity at work. The Tax Administration also decided to open different departments, located in various locations within our country where those who pay taxes can present their tax returns. These departments are there to help citizens with different kinds of taxes like for example the tax on inheritance and gifts or tax on carrying and usage of goods.

Tax returns can be submitted in two ways: paper form or electronically. But this would not have a bad influence on Tax Administration offices. They will still have its main role and be in contact with the taxpayers

The registration of non – resident and individual taxpayers will be done in the main office of the Tax Administration, starting from June 28, 2019. It is the same case with getting TaxID. It is different when it comes to tax liability certificates which are now issued in the offices which are on the same address as the bank where non- resident bank accounts are opened. Everybody can get informed about these new units on the official website of the Tax Administration.

There is a new rulebook about the work permits for foreigners. This rulebook is written in accordance with the Law on Employment of Foreigners and will be applied from August 25, 2018.

This rulebook can help companies and entrepreneurs with different issues in employing foreign citizens. Some of the most often problems are: giving and extending work permits, proving that all conditions are met for employing the foreign citizen, checking the documents submitted for the work permit.

There are a few new things brought by this rulebook. One of the things that must be done before employing a foreign citizen is the labor market test. Now, this test can be done 2 months before giving the work permit. This is also the case with checking the necessary documents.

Of course, the National Employment Agency is a body that decides about these things. They have to check the authenticity of the documents submitted for employing foreign citizens. For example, every foreign citizen must submit a certified copy of his passport. After all these procedures, the NEA decides whether they accept the application or not.

TAX TREATMENT OF THE TRANSPORTATION COSTS FOR EMPLOYEES

On February 21, 2019, the Serbian Ministry of Finance issued an act where it explained how transport expenses of employees should be tax treated. Some things from that act were not clear to other bodies, like the American Chamber of commerce in Serbia, so another act was issued.

On June 16, 2019, a similar act was issued where all those documents which are considered acceptable according to the Accounting Law were listed.

Documents which must be submitted by the employers:

On the other hand, employees must submit the next documents: