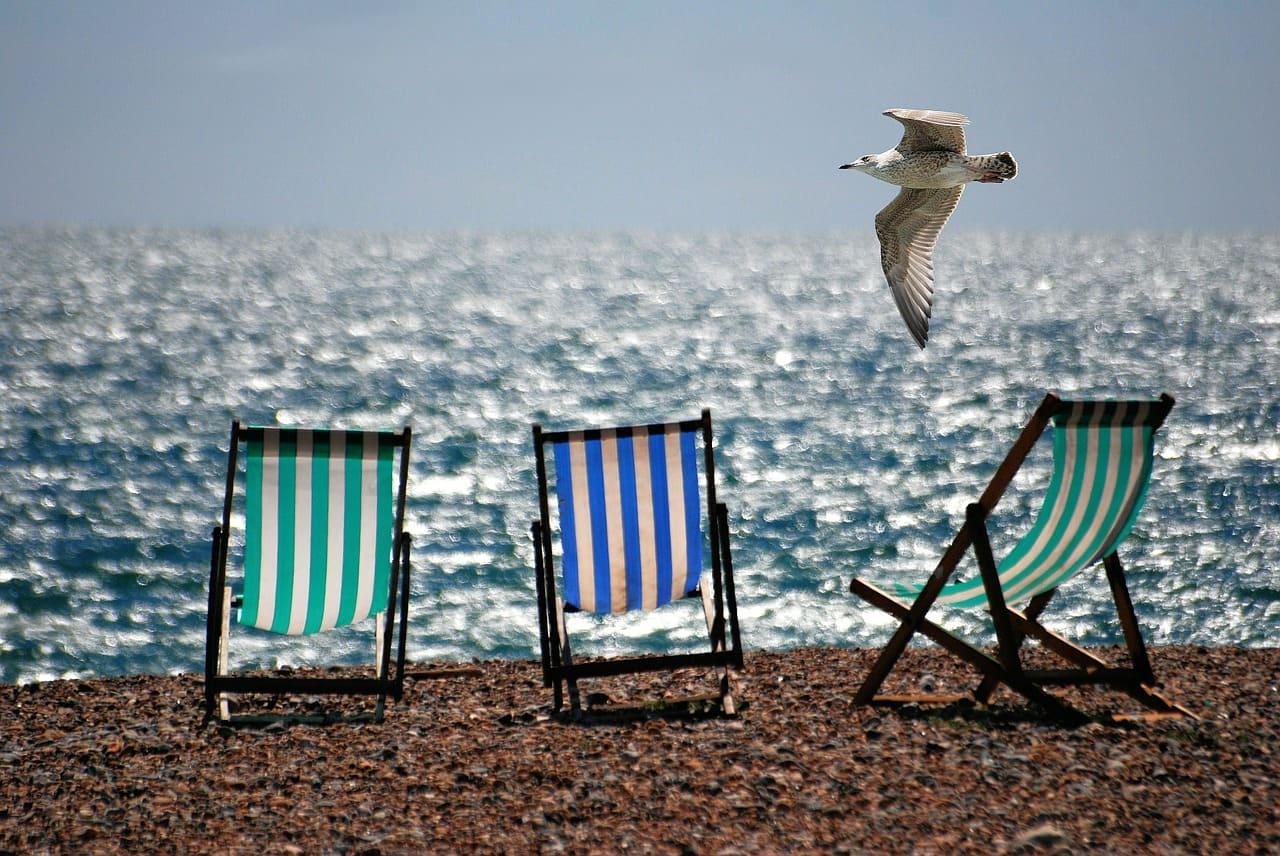 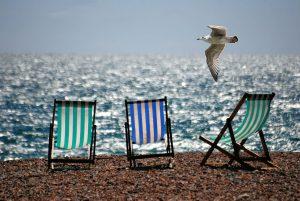 THE USE OF COMPANY IDENTIFICATION NUMBER IN COMPANY’S DOCUMENTS

The Company law obliges that all the company papers which are sent to clients must include, among other things, the company identification number. If that is not the case then it is considered that the company broke the law. This Law also predicts the fines which are in the range from 100.000 RSD to 1 000 000 RSD.

REDUCE OF THE INTEREST RATE

The interest rate in Serbia is reduced to 2.5% during this year. This was done by the National bank of the Republic of Serbia. They decided to bring this measure to increase economic growth and support money loans. This decision was approved by a great number of economists who are confident that the loans will become more accessible both for the legal persons and the individuals.

When the interest rate is decided, the National bank must be very careful not to get wrong. They have to find some average value. If they don’t do that it can demotivate the economy (if the rate is too high) or inflation can increase (if the rate is too low).
Also, the National bank must always control inflation, especially during this year. They predict that inflation will go up and down within the 3 percent in the next 24 months.

MINIMAL AND MAXIMAL SOCIAL SECURITY BASE IN SERBIA

1) Maximum of monthly social security base in 2019

There is a new maximum social security base in the country and it was published in the ‘Official Gazette of the Republic of Serbia’, No.104/18 from 28.December.2018. This amount was brought according to the analysis of statistical data.

There is a new minimal social security base in the country and it was published in the ‘Official Gazette of the Republic of Serbia’, No.104/18 from 28.December.2018. This amount was brought according to the analysis of statistical data.

This minimal base will start applying from 1.January. 2019 until the end of the year and it amounts to 23 921 RSD.

This law can only bring positive things because experts think that this can increase quality and productivity.

The Tax Administration also decided to found different departments, located in various locations within our country where those who pay taxes can present their tax returns. These departments are there to help citizens with different kinds of taxes like for example the tax on inheritance and gifts or tax on carrying and usage of goods.

Tax returns can be submitted in two ways: paper form or electronically.

But this would not have a bad influence on Tax Administration offices. They will still have its main role and be in contact with the taxpayers

The registration of non – resident and individual taxpayers will be done in the main office of the Tax Administration, starting from June 28, 2019. It is the same case with getting TaxID.

Everybody can get informed about these new units on the official website of the Tax Administration.