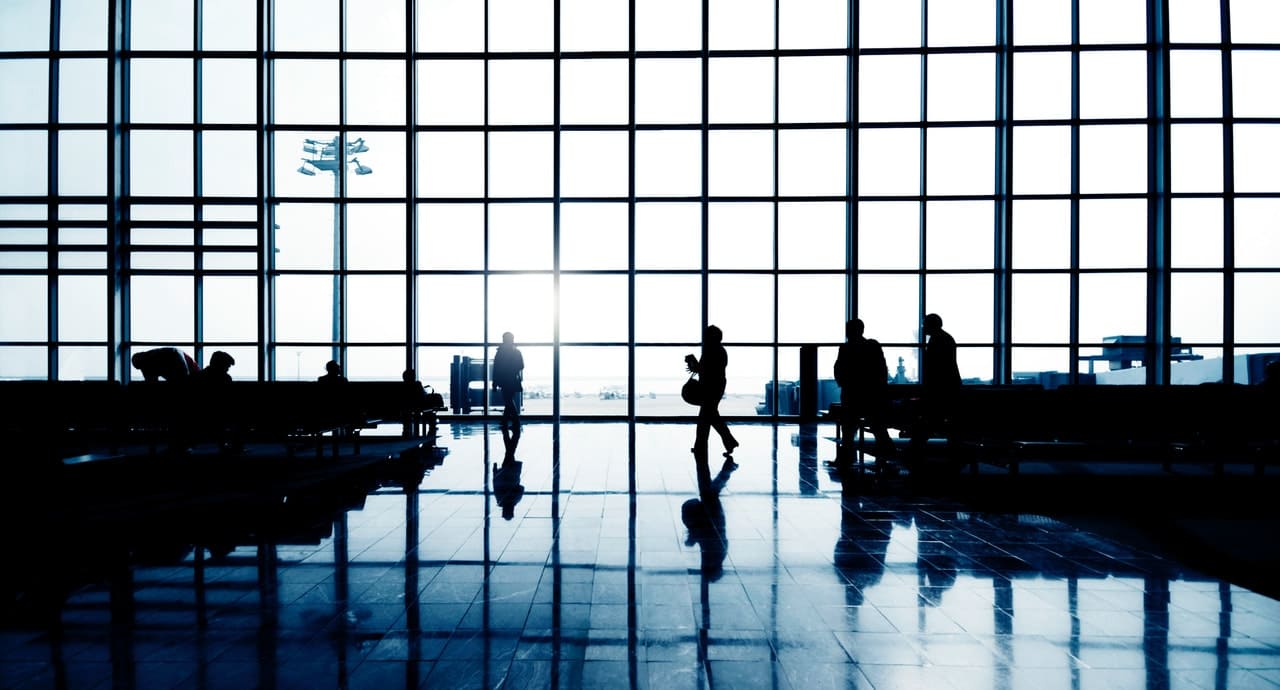 According to the Labour law, there are two types of contract which can be concluded in order to allow a foreign director to be hired. This possibility is applied for hiring a legal representative whether the director is a domestic person (or a resident) or a foreigner.

Every legal person and a limited liability company must have a director as a legal representative. The director is in charge of the managing company, representing it and doing the highest jobs which are related to dispositive and administrative activities.

The naming of the director is one of the most important decisions when it comes to founding the company. Choosing the director is a strategically important administrative decision, to which you should pay special attention. Bad decisions can have negative consequences on business, so it is necessary to consider all the factors when making this decision.

1. Foreigner as director who concluded an employment contract

The foreign director can conclude an employment contract with the company where he will be hired in the directing position. In that case, the signs the labour contract with the employer and becomes the employee. He was right on salary, expenses compensation, annual leave, sick leave and other rights and commitments like the other employees. The employer is obliged to calculate and pay monthly taxes and contributions.

2. The foreigner as director hired according to the contract outside labor relation

The foreign director isn’t obliged to conclude the employment contract with the company he will lead as the legal representative or the director. He can conclude the rights and obligations contract which is interpreted as a contract outside labor relation.

MORE OF SIMILAR TOPICS: SERVICES OF SECURING RESIDENCE AND WORK PERMITS FOR EXPATRIATES IN SERBIA >>

This type of contract doesn’t represent the labor contract, which means that after the signing of it, the director doesn’t conclude the employment contract with the legal person and is not considered as employed. The director only represents the legal person and according to the contract, he has a right on salary for his work, and the employer is obliged to calculate and pay his taxes and contributions.

3. The company’s founder as a director

If a company has one or more founders, the founder of one of them can be the company’s director at the same time. If during the selection of a representative one of the founders is chosen for the director, he can sign the labour contract and be employed in the company, but also not.

If he signs the labour contract, he becomes an employee and exercises similar rights and obligations as other employees. On the other hand, if the company’s founder is at the same time the foreign director, he can do administrative jobs. The founder doesn’t have to sign the labour contract with the company he represents as the director or conclude the employment contract.

According to the law on mandatory social insurance, he becomes a bondager of contributions on mandatory social insurance. Because of his hiring, as he is registered as the director in the Business register agency ( he is registered as the representative and the company’s founder.), the commitment for calculations and paying all the contributions starts for him.

We recommend that you should hire an accounting agency or an accountant for tax and contribution calculation for correct calculation of earning or salary as for presenting tax applications.

How can foreigner become director in Serbia?

The first condition for a foreigner to be the company’s director is to have temporary residence approved. Without it, he can’t get a work permit. We wrote in the text what is the procedure of getting work and residence permit for foreigners.

1. The temporary residence for the director

MORE OF SIMILAR TOPICS: ALL POSSIBILITIES FOR FOREIGNERS TO GET RESIDENCE IN SERBIA >>

The temporary residence is the approval which gives the right to the foreigners to reside in Serbia between 90 days to the one-year maximum. After that, they submit the application for extension of temporary residence, also in the period of one year.

When choosing the director, the most important criteria for our competence and experience. But, if a company wants to hire a foreigner for the top position within the organisation, a legal procedure must be respected, because there is no way to avoid work market testing.

When submitting an application for temporary residence of foreigners based on the employment, certain actions must be assumed which are related to getting the report about work market testing from the National employment service. The NES carries out testing to determine whether there is a citizen of the Republic of Serbia in the work market who meets the conditions and qualifications for the workplace where the foreigner is to be hired. After the testing and receiving the report, the application for getting the temporary residence is submitted to the authorities.

3. Securing the work permit for the foreign director

When a foreigner gets a temporary residence, the next step is getting the work permit. If he wants to conclude an employment contract in the company, he must submit an application for getting the work permit. The application is submitted to the company where he will conclude the employment contract. In this case, the company where the foreigner will have the function of director and with which he will sign the labour contract.

In the other case, if the director is hired outside the employment relation, the relation between the company and the director can be ordered and adapted to needs and conditions. In that case, the director doesn’t need the work permit. He is not conditioned to reside in our country and do his jobs from Serbia, but he can do them from another country (if the contract is outside the labour relation).

MORE SIMILAR ARTICLES: DETAILED GUIDE HOW TO GET WORK PERMIT FOR EXPATRIATE IN SERBIA >>

If the director, who is not employed in the company he wants to represent, wants to reside longer than 90 days in Serbia, he must get the permission for temporary residence and after that the work permit.
.
HLB T&M Consulting offers services of document preparation and submits the applications for getting residential and work permits necessary for employing and hiring the foreign director.

From the moment when the foreign director signs the rights and obligations contract with the company he represents, his employment starts and all the rights as the worker. The employer is obliged to calculate and pay his taxes and contributions every month.

Until June 2018 the directors who were not hired, but engaged according to the rights and obligations contract, had the right to give up their salary and all the expenses. Because of the fact that they were without the salary, the taxes and contributions were not calculated.

However, after the act of the Ministry of finance from June 11, 2018, it was announced that the director doesn’t have the right to give up from salary and that the salary is obligatory element of the Contract, so in accordance with that he must pay certain taxes if he is registered as the company’s director.

It is not possible to determine precisely the director’s salary, especially in the cases where the founders of the companies are foreign companies or when it comes to other cases from practice when the directors are strangers.

MORE SIMILAR ARTICLES: 3 STEPS TO GET WORK AND RESIDENT PERMIT FOR NON RESIDENTS IN SERBIA >>

When the director is hired outside the employment relation and signs the rights and obligations contract than it is not necessary that he lives in Serbia. It is enough that he is occasionally present in the company. When the director is hired according to the rights and obligations contract, it demands everyday presence, because the contract defines the working hours.

The foreign director who is in employment relation, so as the one hired according to the rights and obligations contract must pay taxes and contributions. Those are:

The director outside the employment relation is obliged to pay the contributions for mandatory social insurance if he is not insured differently in Serbia.

The calculation of salary (payroll services) and the amount of taxes and contributions according to the determined director’s salary is calculated by an accountant or the accounting firm from Belgrade or Serbia.

The accounting outsourcing company HLB T&M Consulting is at your disposal for all the questions and doubts related to applications for work and residence permits for the directors, as for the calculation of taxes and social contributions which are obligatory to be calculated in the director’s salary. In order for the process to be in accordance with the law, you should contact our advisors for a piece of advice and business consultation and also insure in the quality of our services.